Redleaf gallery are very pleased to have had the distinguished Dutch artist Peter Keizer for the Summer 2008 Exhibition. Born in 1961, his work has been seen from Amsterdam to Kobe but is less well known in this country despite his having studied in London at the Royal College of Art in 1987. With work in many European collections thyis is an opportunity for British buyers to see his heavily painted works for themselves. As might be expected, Peter has increasingly been known as a sculptor as well and earlier this year he had a large exhibition at Het Depot Sculpture Gallery in Wageningen. 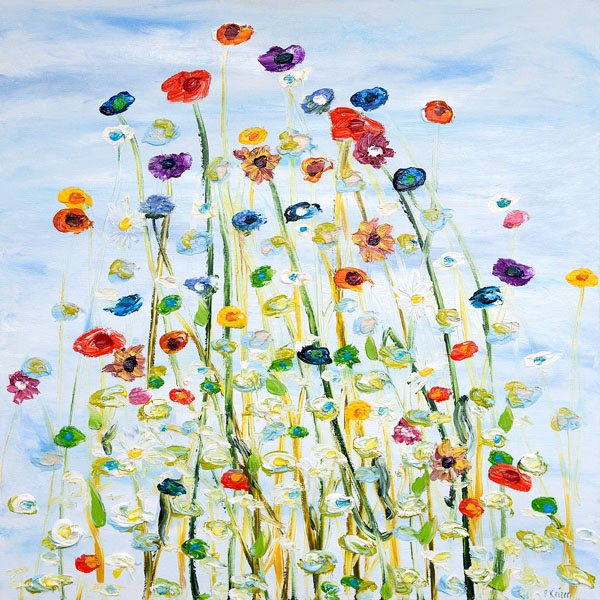 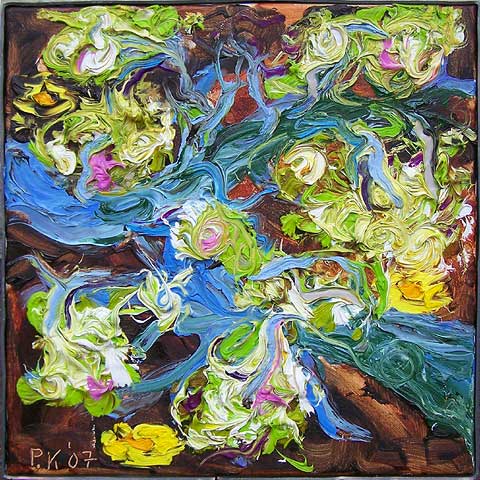 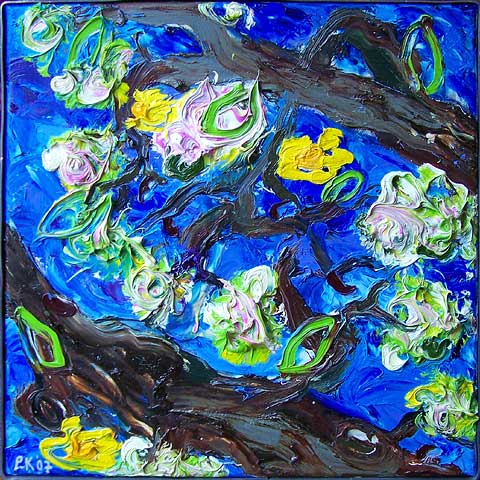 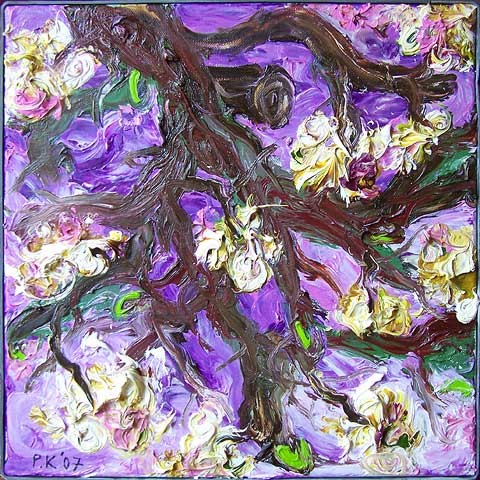 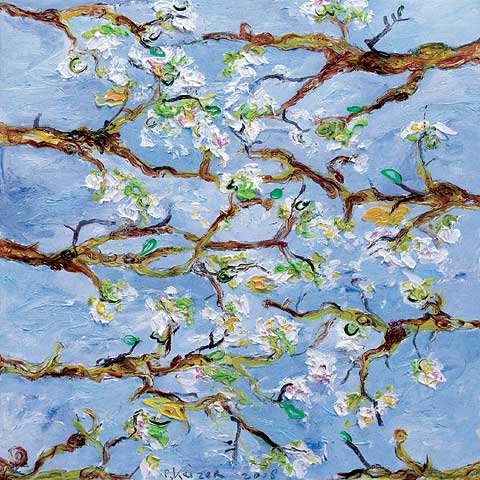 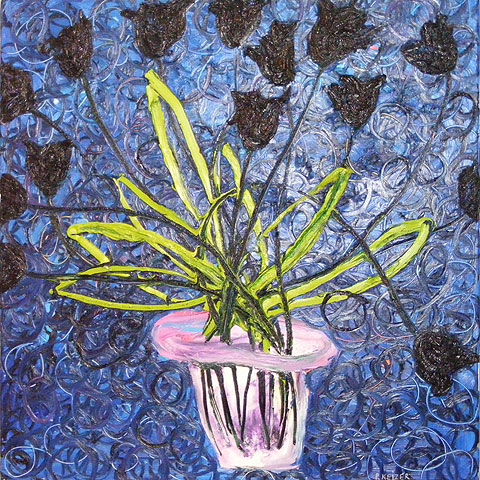 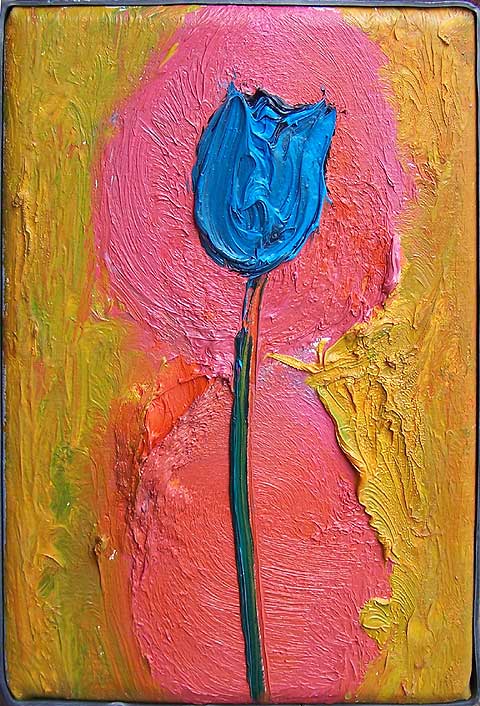 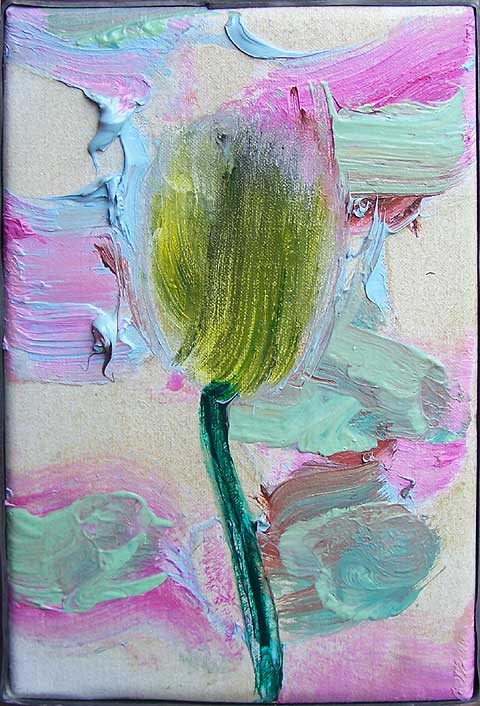 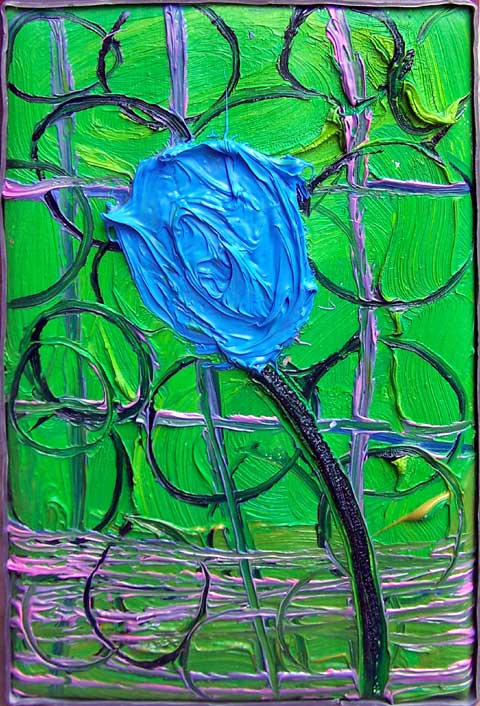