Clive McCartney is a restless artist; not for him just the arrangement of objects in his studio or some elaborate series of views of some well loved scene. Clive travels several times a year, from San Francisco or Sydney to Paris or Provence, and his journeys become the starting point for his painting, together with an incessant fascination with art history. He was born in India in 1960, studied at the Central School of Art in 1980 and spent the following four years (1981-1984) at the Chelsea School of Art. He then travelled as a painter/photographer for the next ten years, living in Spain, Egypt, Thailand, Burma and Morocco. Since 1995 he has been living and working in Kent exhibiting at numerous galleries nationally and internationally. 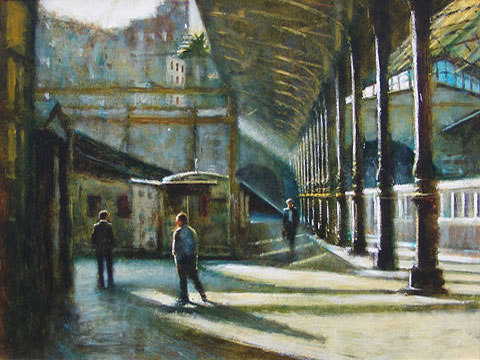 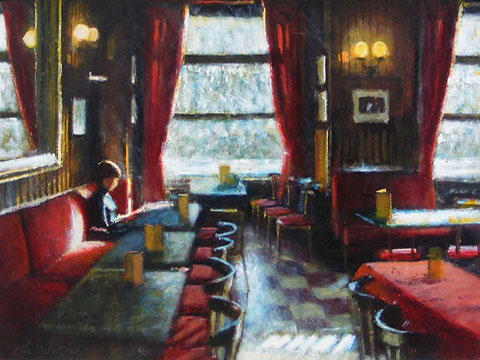 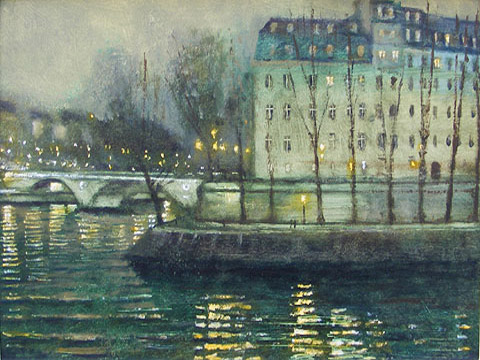 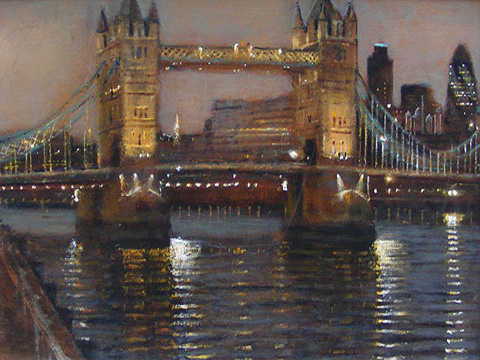 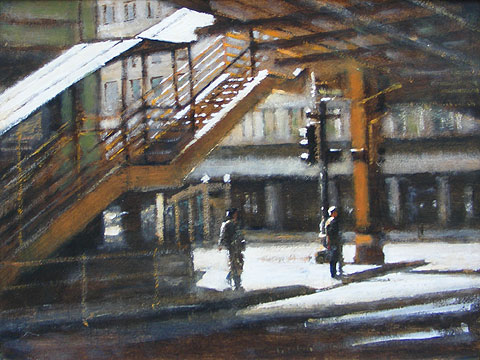 Under the Loop, Chicago 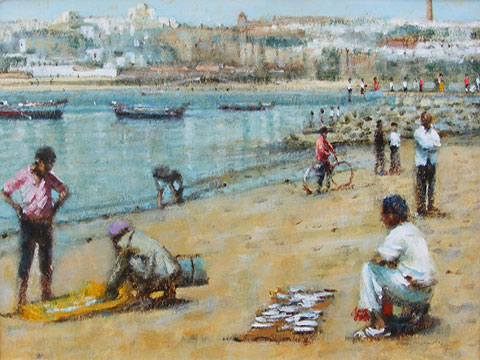 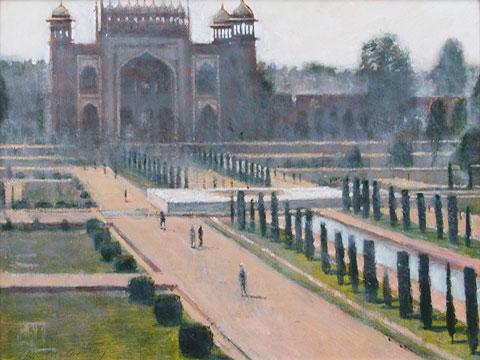